A City Club Forum on Inspiration 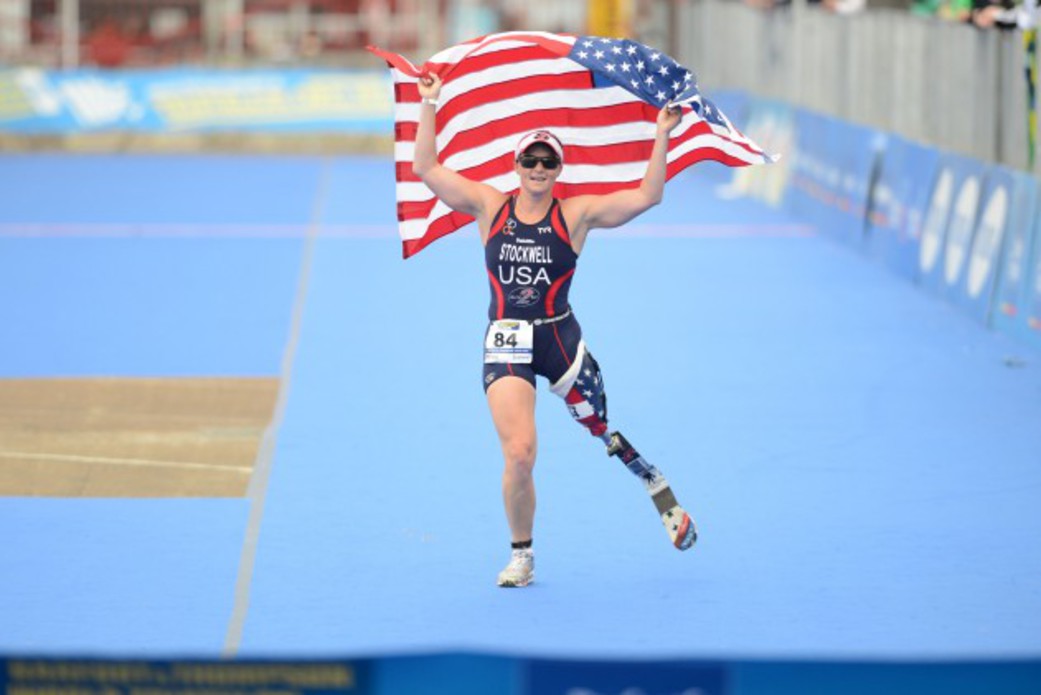 Running for sport is hard. I know--I did it one time. (My track teammates were really concerned when they saw my asthma acting up. I do not have asthma.)  But could you imagine running five kilometers with a prosthetic leg? How about doing that right after 750 meters’ worth of swimming, and 20 kilometers of bicycling? I get short-winded just thinking about it. Melissa Stockwell, however, manages to make all that look easy, even with one leg.

Stockwell became the first woman to lose a limb in the Iraq War after a roadside bomb went off in 2004. Nine years later, she’s become an inspiration for many as an all-around champion-at-life. Wanting to help others, she founded Dare2Tri with Keri Serota and Dan Tun in 2011. The original goal of the organization was to train eight to 10 athletes with disabilities for the paratriathlon and to inspire others who have faced adversity to continue on with accomplishing their goals. Their motto is “one inspires many.” That certainly seems to be the case. Dare2Tri currently works with more than 140 athletes.

Stockwell won’t be the only inspiring person at the City Club on the 27th. Stockwell is speaking as part of the Robert D. Gries Endowed Forum on Inspiration, which means, on that day, you’ll get to share the room with all kinds of awesome. Have you heard of Bob Gries, venture capitalist, philanthropist, and all-around Cleveland enthusiast? In addition to being a City Club member (which is, of course, high up on everyone’s to-do list), Gries is an endurance athlete. He has visited 42 countries on every continent where he has done ultramarathons (if I had to guess, that’s a combination between a supermarathon and an epicmarathon, if those exist), multi-day desert races (whose idea was that?), high altitude mountain climbs, and biking trips up to 1,500 miles. I don’t know about you, but I thought the 10 minute walk from my parking spot to work every morning was a lot.

If you’re like me, and you’re looking for a little inspiration, come to the City Club on August 27th. We’re having a whole forum on it!