Then Senator Joseph Biden, Jr., Addresses the City Club in 1973 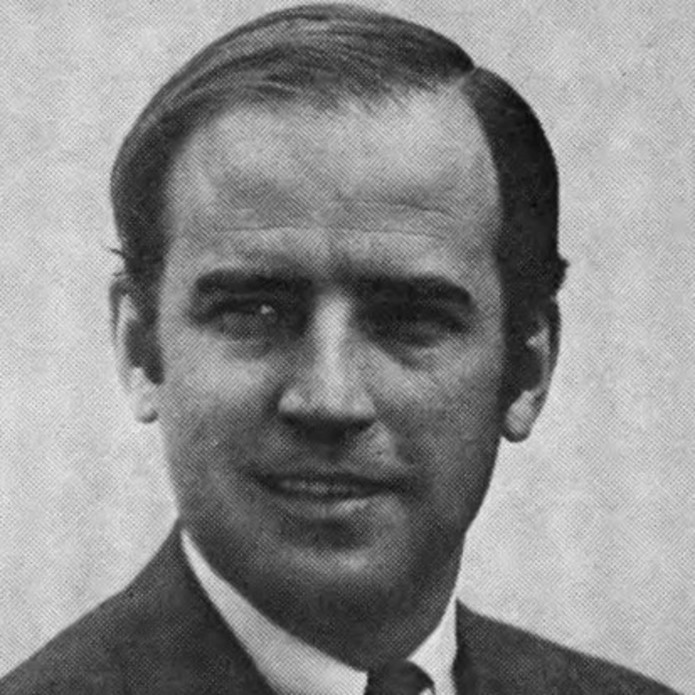 The year was 1973, and then Senator Joseph R. Biden, Jr., a young politician representing Delaware, visited The City Club of Cleveland to discuss one the most controversial topics in America's history--Watergate. In fact, Biden wasn't the original guest invited to speak having stepped in for former White House aide John Ehrlichman who had been recently fired by President Richard Nixon.

In his speech, he also discusses a plethora of topics, including his views on the Republican Party, politics overall and money.

Since he's considered a front runner among the Democratic candidates for President, the archived speech has been widely shared: