Four Wheaton College students have filed a lawsuit against the City of Chicago, saying that rules preventing them preaching in Millennium Park violate their First Amendment rights.

"Although an outdoor park is the quintessential public forum, the City's Rules purportedly transform the outdoor public park into a novel spatial concept with various "rooms" that prohibit freedom of speech," the lawsuit says.

Attorneys for the four students say Millennium Park's rules require visitors to secure permits to discuss religion and can only do so in one corner of the park.

2.) Do Texas teachers have the right to free speech? Anti-immigration tweets have one educator’s fate in limbo

It was a tweet to the president pleading for him to do "anything you can do to remove the illegals from Fort Worth."

The high school teacher, who went on to ask for help in "actively investigating and removing the illegals that are in public school system," now awaits a decision on whether or not she can keep her job.

Teachers don't lose their First Amendment rights because they are government workers but they do have to be cautious when they speak up and about what they say, according to legal experts.

"People want bright lines, but there are definitely gray areas," said Lynne Rambo, a professor at Texas A&M University School of Law. "Teachers in particular have to be careful in what they say as certain types of public speech can make it very difficult to then go into the classroom and be effective."

A resident has filed a lawsuit against Mayor James Graven and the city, claiming his free speech and political expression rights have been violated.

The lawsuit, filed last week, pertains to the sign “Fire Fighters and Veterans against ‘NO HONOR’ Mayor Graven,” which Solarz had posted in front of his Ravinia Drive home, as well as on two Usher Road houses.

“The whole thing began when the resident sent a letter to (the) law department saying three years ago -- which was before my time as mayor -- the city inspector did not find some mistake related to his new house,” Graven said.

“He had to take his builder to arbitration, which cost him $800. He wanted the city to pay his arbitration fee. The law director reviewed everything and determined the resident wasn’t entitled to $800.” 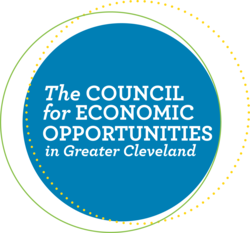 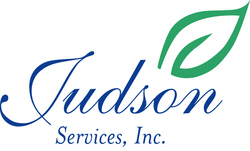