I’ve Seen a Local Community Come Together for Asylum Seekers. The United States Should Do the Same. 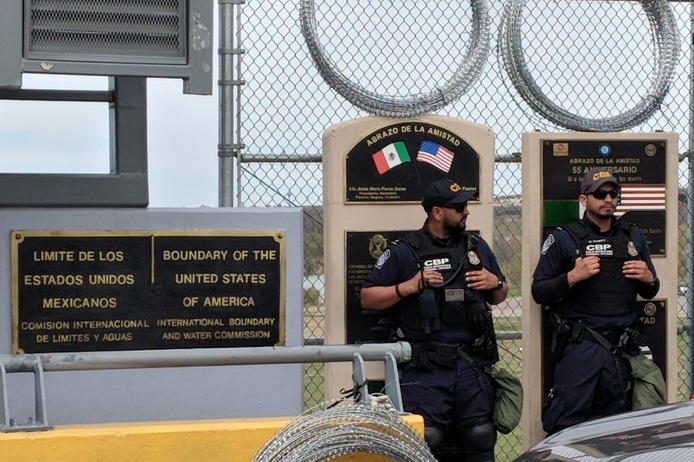 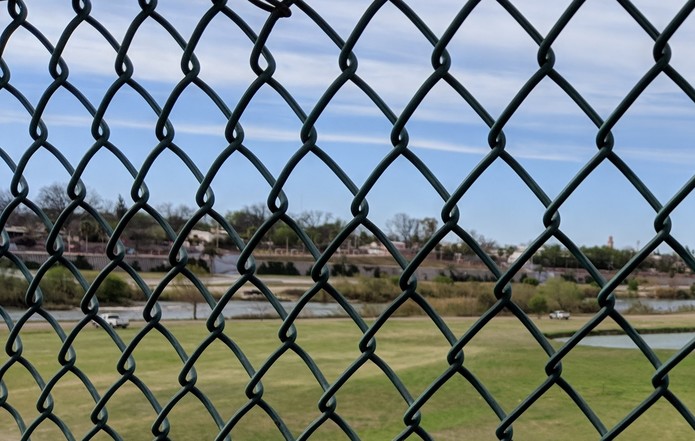 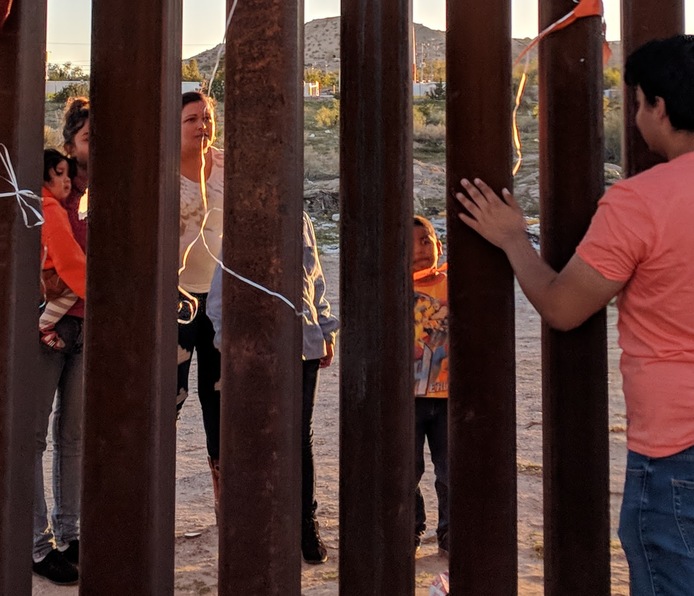 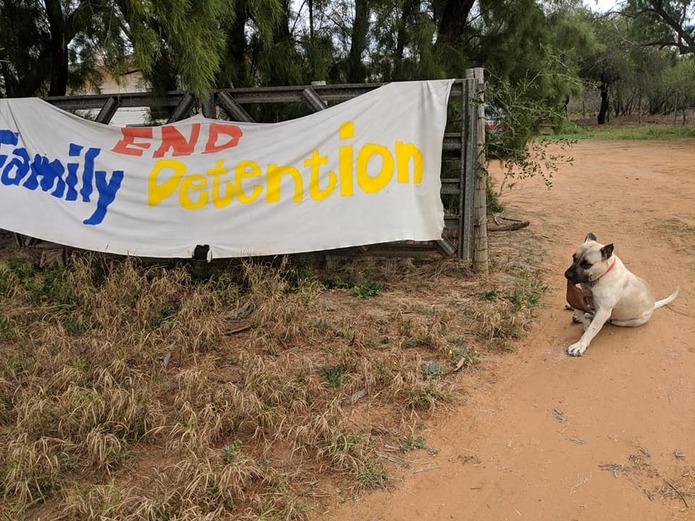 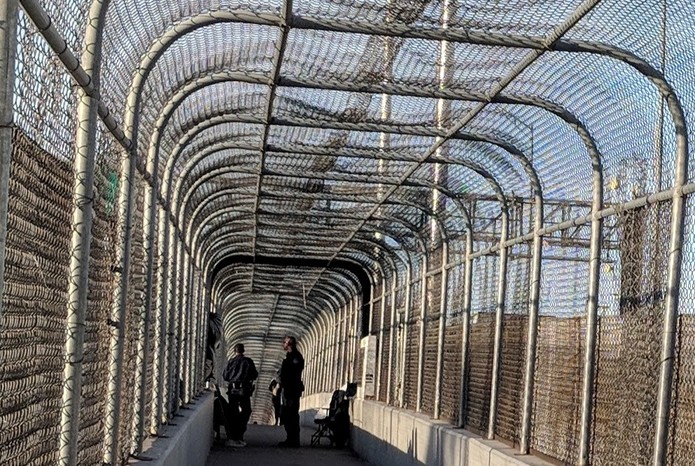 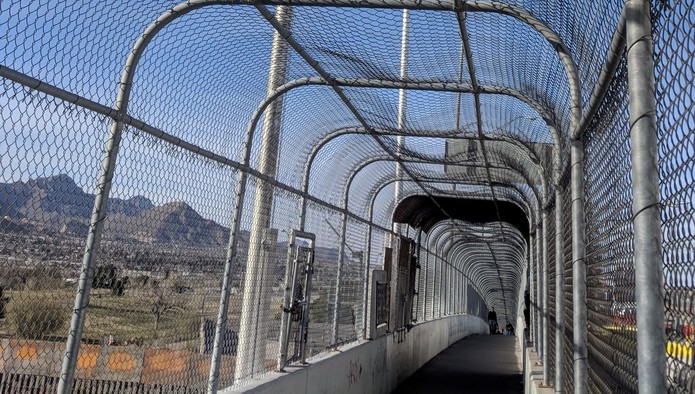 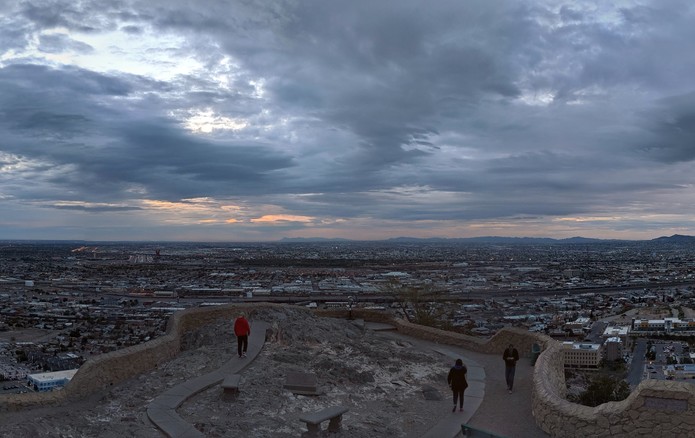 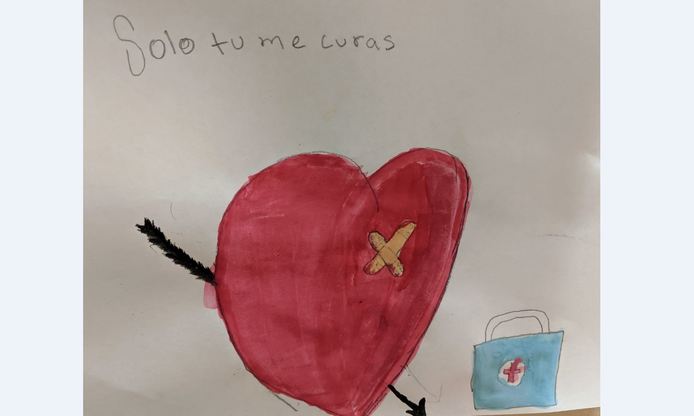 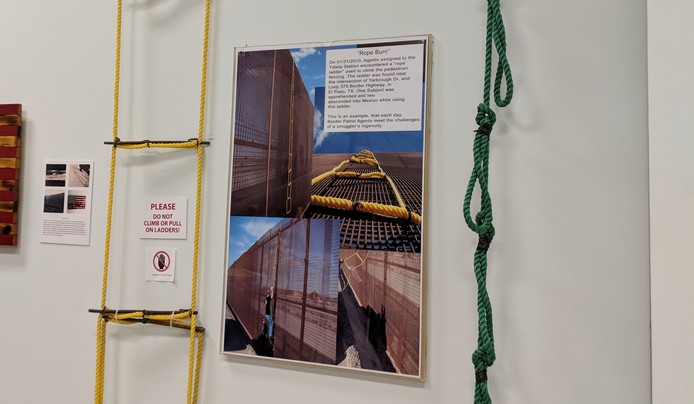 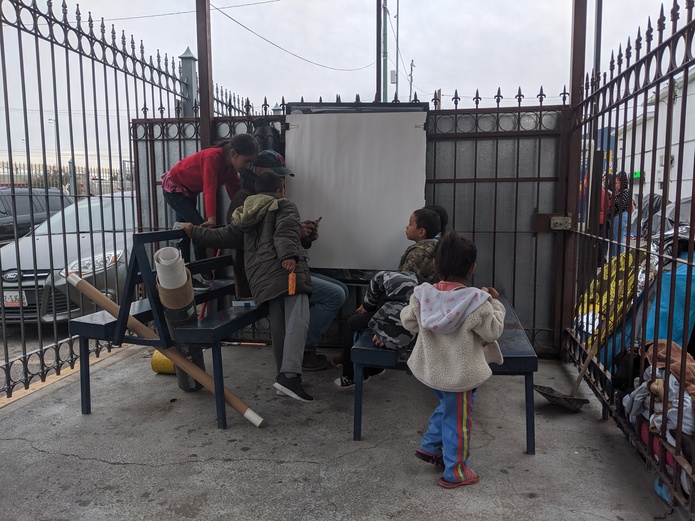 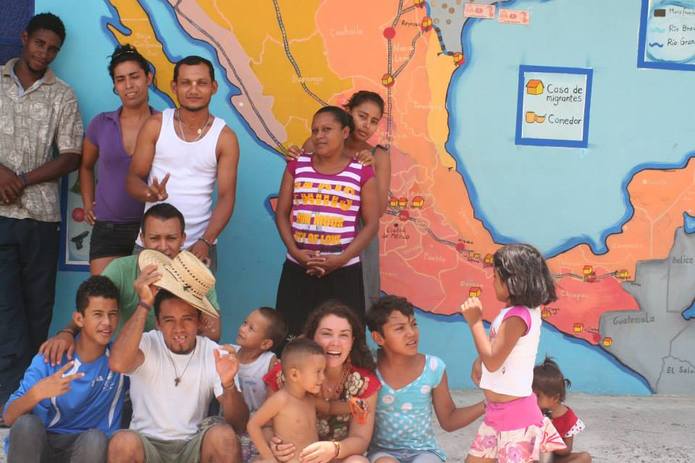 In recent months, we have seen the risks to asylum seekers grow tenfold. U.S. Immigration and Customs Enforcement (ICE) is using new tactics to separate asylum-seeking families. Those forced to return to Mexico through the Trump administration’s Migrant Protection Protocols (MPP) face increased danger from cartels and unsanitary conditions during the coronavirus pandemic. Even asylum seekers who made it into the United States run a disproportionately high risk of contracting COVID-19 while detained in an immigration detention center.

There are over 60,000 people—many of whom are from Central America—that were forced back to Mexico through MPP after seeking safety in the United States. Thousands of Mexican asylum seekers have also been forced to wait in Mexico under MPP.

The History of Asylum

Most asylum seekers have family or friends in the United States who are ready and willing to welcome and support them. People usually seek asylum because they are forcibly displaced from their country of origin.

Asylum seekers have to prove that they meet the definition of a refugee to qualify for asylum. They must show they have suffered persecution or that in the future they will suffer persecution because of their race, religion, nationality, membership in a particular social group, or political opinion. The need to protect refugees is laid out in the United Nations’ Refugee Convention of 1951 and expanded upon in 1967.

The asylum process in the United States is not easy. Less than 10 percent of people seeking safety in this country are granted asylum.

For over 70 years, beginning with the Displaced Persons Act of 1948, we have recognized the need for laws that will allow refugees to come to the United States. The 1952 Immigration and Nationality Act codified immigration laws and specifically addressed asylum.

Secretary of State Mike Pompeo has described the United States as being the “most generous nation in the world” when it comes to refugees. This is not accurate. Poor and middle income countries disproportionately host refugees. We can do better.

ICE has placed many asylum seekers in immigration detention centers, usually run by private prison companies. Detaining asylum seekers is not necessary. There have been several iterations of guidelines for granting humanitarian parole.

The Morton Memo, for example, included clear guidelines on what ICE officers should consider when determining whether to detain a person asking for asylum. Unfortunately, the Department of Homeland Security and ICE have changed several policies in recent years, leading to increases in detentions. An ICE officer must present a clear reason for detaining someone. If they don’t, they are in violation of the Universal Declaration of Human Rights.

There are alternatives to detention. In January of 2016, ICE began the Family Case Management Program. FCMP was far more cost effective and efficient than detention or MPP. Compliance with court appearances was over 99 percent. Trump Administration officials, including then Secretary of Homeland Security Kirstjen Nielsen, have regularly said that most asylum seekers do not appear for court. This is false.

We can and should revisit programs like FCMP, scale them up, and end unnecessary detention and MPP.

A Compassionate Response to Asylum

I know what a different response can look like. I live in Las Cruces, New Mexico which is part of a tri-city area also made up of Ciudad Juarez, Mexico and El Paso, Texas. I have had a unique opportunity to see what welcoming communities can do.

Project Oak Tree began in Las Cruces in 2014. It was part of a network that has continued to grow in our region, forming the Hospitality Coalition. This group of volunteers and religious organizations has worked since 2014 to offer asylum seekers a range of services including food, shelter, and phone calls to family members to arrange transportation. We also give asylum seekers rides to the airport (45 minutes away) or the Las Cruces or El Paso bus stations. The coalition also organizes activities for the children and free health checks from volunteer physicians and nurses.

In April 2019, our community was inundated with a larger than usual number of refugees. We opened up an armory and new volunteers began filing in to help. In September a special festival celebrated volunteers and our fire department was recognized by the state for the service they provided during this time. We are proud of our response.

Since early 2011, I have seen firsthand the treatment that asylum seekers receive at the ports of entry. I have witnessed the impact of changes in policies.

Port supervisors could previously screen documents and evidence to make educated, common sense decisions about whether people should go with their families, move to a shelter, or be detained.

In early 2016, there was a shift to “filling bed quotas.” This included actions like sending women and children to Dilley, Texas to the South Texas Family Residential Center, while detaining all adult men in adult detention facilities in other parts of the country. For the taxpayer, it costs $0 to let a traumatized family travel to be with their loved ones. Now, taxpayers pay $1,200 a day to lock up a woman with her three children. Families at Dilley have regularly been detained for three to four weeks, and even longer. Instead of locking up a mother and her three children under prison guards, we could pay a full year salary for a teacher’s assistant in Ohio.

We can do better. We can use proven alternatives to detention. We can assist people on their journey to be safe and with their friends and families. We can do this in a way that is far more cost effective, and far more morally acceptable. We can stop separating families and causing harm. We can feel proud of our response.

This American Life aired an episode on MPP in November of 2019. On May 4, 2020, it won a Pultizer. Learn what MPP looks like for those trapped in northern Mexico, learn about the way this has impacted Asylum Officers and their work, and hear about a family’s kidnapping in Nuevo Laredo.
Asylum in the United States
Policies affecting asylum seekers at the border
Effective alternatives to detention
Asylum seekers appear in court
Private prison companies and ICE

COVID-19, immigrants, immigration, detention – We’re all in this together

Did you know that immigrants make up significant shared of healthcare workers? In almost every one of the largest 15 metro areas, immigrants make up at least 20 percent of nurses, physicians, and surgeons. Immigrant workers disproportionately serve in the riskiest jobs. Immigrants are critical to the food supply chain. Immigrants are making the supplies we need to fight COVID-19. Undocumented and DACA-eligible immigrants are essential workers.
Binary choice and detaining children during a pandemic

Ways you can take action

Ask Congress to demand that ICE release detained immigrants
Advocacy has begun a campaign in NJ that will soon be in other states as well, Amnesty and other work state by state on protecting immigrants in detention from COVID-19

How do immigrants impact Ohio's economy?
What you need to know about the latest immigration ban
Council/AILA Summary of the April 22 Presidential Proclamation Suspending Entry of Certain Immigrants
Coronavirus response
How the United States Immigration System Works
Why Don’t Immigrants Apply for Citizenship?