Cleveland’s Mayoral Race: A Look at the Candidates 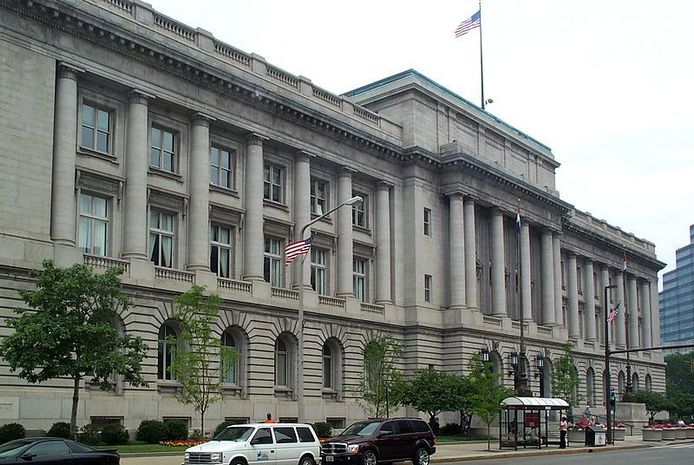 Cleveland’s mayoral election is November 2, 2021, and The City Club of Cleveland has sat down to speak with several potential and declared candidates, as well as those who have since declared they will not enter the race.

Here is a look at those conversations:

A Conversation with Councilman Basheer Jones

A Conversation with Zack Reed

A Conversation with Senator Sandra Williams

A Conversation with Justin M. Bibb

The City Club of Cleveland will also be sitting down with several other candidates, including but not limited to Richard M. Knoth on Wednesday, February 24, 2021 at noon and Ross DiBello on Wednesday, March 10 at noon.

Check back soon for more information on upcoming conversations with Cleveland's mayoral candidates.