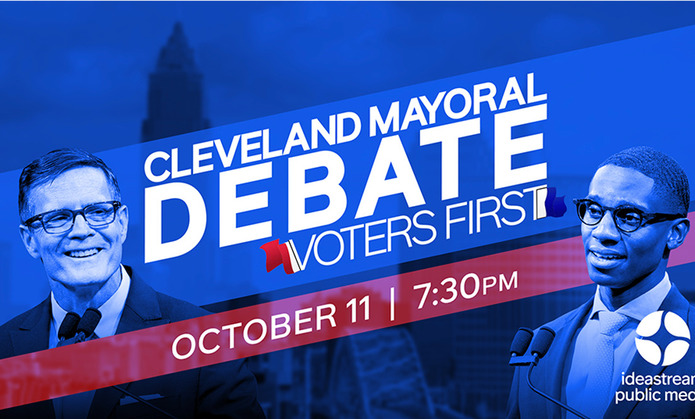 CLEVELAND, Ohio (September 30, 2021) — After months of campaigning, two candidates remain of the seven who faced off in the September primary election: Justin M. Bibb, a nonprofit executive, and Kevin J. Kelley, president of Cleveland City Council. On Tuesday, November 2, 2021, Clevelanders will have a chance to cast their votes for their city's next mayor — a decision that will have a ripple effect on the entire region. Knowing where the mayoral candidates stand on the issues, and what they plan to do for the city, is essential to making an informed vote.

The debate will air on WVIZ, WCPN, cityclub.org and ideastream.org/debate. The debates will also be made available to any local media outlets interested in sharing or reporting on the mayoral race.

The debate will also feature the voices of Clevelanders on the issues that matter in their neighborhoods and communities, including economic development, infrastructure and the role of the arts. The questions will come directly from members of the community through pre-recorded video. The moderators may also pose follow-up questions. Clevelanders can submit suggestions for questions for the candidates in English or in Spanish at ideastream.org/election2021.

Additional partners for “Cleveland Mayoral Debate: Voters First" include Crain’s Cleveland Business and Cleveland Documenters. This debate is presented with support from the Cleveland Foundation, The George Gund Foundation and Assembly for the Arts.

Media are invited to attend the debate in-person at the Idea Center at 1375 Euclid, Avenue, Cleveland, OH 44115. The debate will be taped at 5 p.m. Every effort will be made to create appropriate amounts of physical distance to ensure safety. There will be no live studio audience. Credentials will be required for entry, and masks will be required for all media members and staff for the entire duration of the event.

Any time after 4:30 p.m. on October 11, media should enter the Idea Center through the doors at Euclid Avenue to be escorted to the viewing area in the Gund Dance Studio. The viewing area will be equipped with an audio mult box, video distribution amp and hardwire and wireless network connectivity. Media will not be permitted inside the Westfield Studio Theatre during taping, though media will have access to the candidates immediately following the debate.

About The City Club of Cleveland

The City Club of Cleveland is one of the nation's great free speech forums. A product of the Progressive Era, we were founded in 1912 and are one of the nation's oldest continuous independent free speech forums, renowned for a tradition of debate and discussion. With a mission is to create conversations of consequence that help democracy thrive, the City Club convenes more than 120 forums every year for the benefit of the community. You can find out more and visit the archives at cityclub.org. 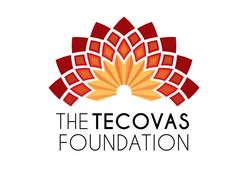 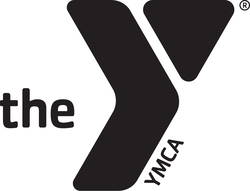