One year later, what are we doing to strengthen democracy? 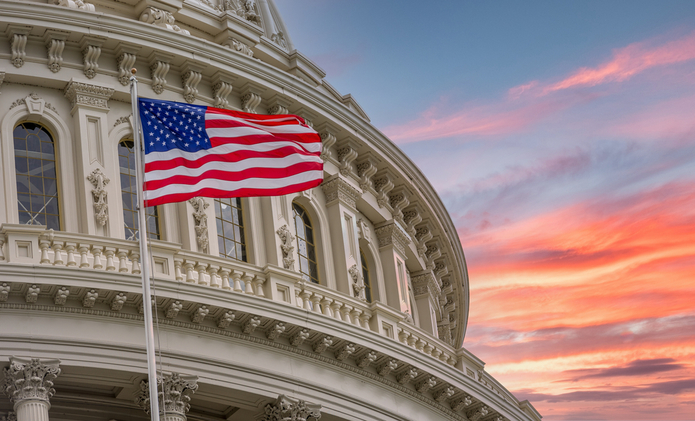 We all know what happened on January 6, 2021. What should have been a boring day, with the senate performing some ceremonial duties that typically very few people pay attention to turned into a day history will remember as the most violent attack on the nation's capitol we'd ever endured. People lost their lives. Law enforcement and legislators were attacked. The building that houses our republic was desecrated. That's not an overstatement.

A few weeks later, in an essay for the Cincinnati Enquirer, I wrote "I used to believe our democracy was fiercely resilient, I don’t anymore. Now I understand that to make it so, we must all work harder."

I talked about why we need to choose democracy every day and recommit ourselves to the truth. I continue to believe our commitment is desperately important, and the situation has only grown more complex, and honestly, probably more dire.

What's gotten so complicated--and troubling--over this past year is how distrust of government and electoral processes has been embraced not just by rioters, but by elected officials and so many citizens who had never before been radicalized or anywhere near the fringe. And the distrust isn't just about electoral issues, or the White House; it's now directed at our school districts, our teachers, and our public health officials, among others.

This is the part where I'm supposed to offer a solution, but I’m not sure I have one. There are many who advocate for wholesale, sea change kinds of reforms--abolishing the US Senate, for instance, or federalizing elections. Those are big ideas that face almost insurmountable obstacles. I'm more interested in what can be fixed and improved--legislative district maps that actually reflect Ohio's demographics produced in accordance with the Ohio Constitution, for instance, or ensuring that candidates running for the highest offices have an opportunity to publicly debate the issues.

My solution, if you could call it that, is to recommit myself to fighting for this troubled democracy of ours. Sure, it doesn't work as well as anyone wants it to, but it's what we have. And we can begin the work here, with this platform of ours at the City Club.

In the coming weeks and months, the City Club will host a number of speakers who wish to be elected to one office or another--candidates for Governor, Secretary of State, US Senate and County Executive, among others. Let's engage with them on these issues. Let's ask them to talk about their own commitment to democracy and what that means to them. Let's listen closely to them, and invite them to move off of their stump speeches and their talking points and to be honest with us about what drives them and how they hope to lead in office.

Vigilance isn’t the kind of solution that offers a quick repair so many of us want, but it is essential. Showing up, paying attention, holding leaders accountable—these are actions that strengthen our democratic foundation so that when it is attacked, it can endure.