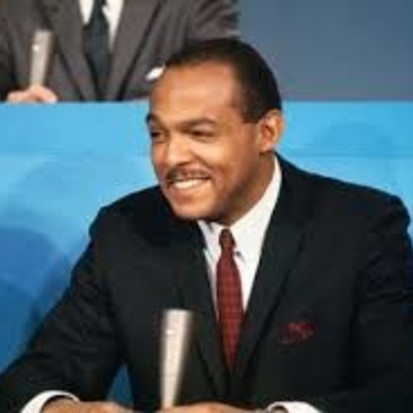 Former mayor Carl B. Stokes addresses the audience at the City Club Forum a week after his departure from office in 1971. Mayor Stokes addresses his plans for his time as a private citizen, including working towards ensuring minority participation in the Democratic National Convention. Stokes also addresses the City Club's failure to invite Black speakers, arguing that they "write off the voice of Clevelands Black community." He calls for an apology from the community and the City Club.