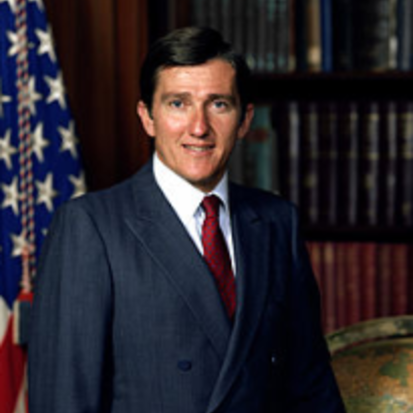 The Recovery of the Navy

The size of the U.S. defense budget continues to raise controversy.

The Honorable John Lehman, Secretary of the Navy, speaks about the importance of adding 600 ships to the U.S. Navy. He cites the growing naval power of the Soviet Union and the Soviet interests in international engagements as threats to America.