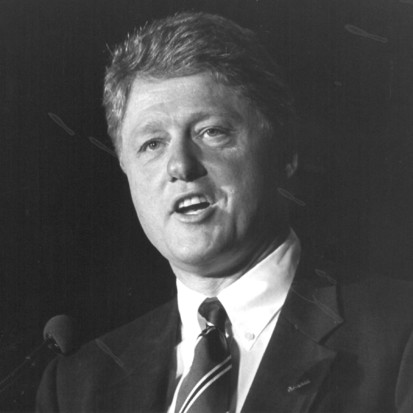 "It is our job to build on that greatness, even when it requires difficult decisions and looking toward tomorrow and not giving in to the easy path today." – President William J. Clinton

"We recognized that Government's role cannot be either to save the economy, because we don't have the capacity to do that in the global economy, or to sit on the sidelines but instead to do everything we can to create the right climate, the right conditions and to empower people so that they can compete and win by taking responsibility for themselves and their families. The increasing changes in the world make this imperative."

President Bill Clinton speaks about his comprehensive economic strategy designed to empower American workers to compete and win in the 21st century.