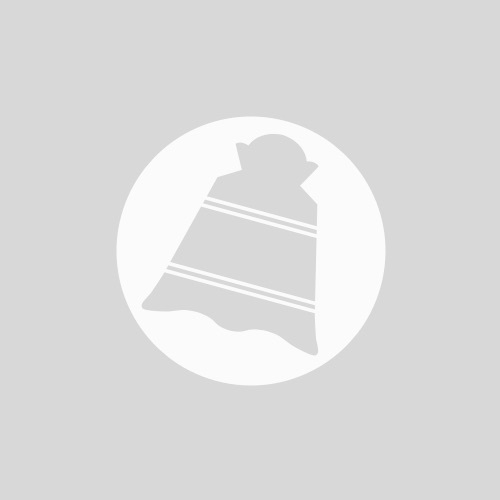 "They have used 9/11 ever since for its political purposes. And they have used it to enhance the secrecy of this presidency." – John W. Dean

Dean is perhaps best known for warning President Nixon that the Watergate scandal was "a cancer within the presidency" — and in the many years since, has written extensively about the threats to our Constitution and civil rights.