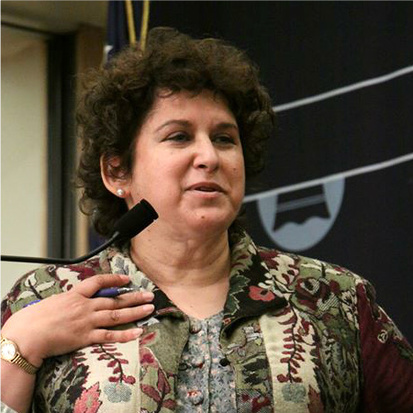 "Founders didn't realize how many Muslims actually lived in the U.S." – Denise Spellberg

As a bibliophile in the truest sense of the word, Thomas Jefferson had an extremely extensive and varied personal library. His curiosity towards religion led him to purchase a Quran in 1765, which would influence his thoughts on religious freedom and choices in the founding of the United States of America. Denise Spellberg, Associate Professor of History & Middle Eastern Studies at the University of Texas at Austin and Author of Thomas Jefferson's Qur'an: Islam and the Founders, writes about the differences and similarities between Jefferson's beliefs on religious tolerance and those exhibited by Americans today. "I think that there is anxiety about what Muslims believe, largely because people don't understand Islam very well. I think that was also true in the 18th century," Spellberg said in an interview with NPR. "It strikes me that Jefferson was theorizing for a future that included Muslims — not in spite of their religion, but because of it and because of his notion of universal civil rights."