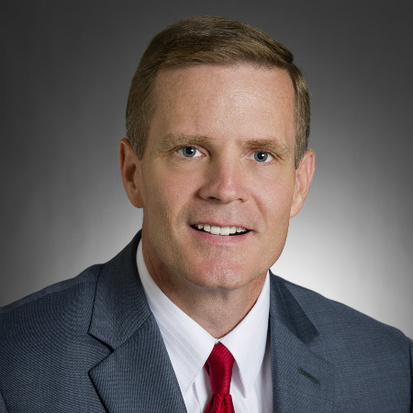 Kevin J. Kelley has represented Ward 13, which consists of mainly the Old Brooklyn neighborhood, since 2005 and was elected as President of Cleveland City Council in 2014. A core belief of President Kelley is a strong city is built upon strong neighborhoods. His neighborhood priorities include assuring quality city services, promoting safety, and using any and all resources to promote neighborhood development. Kelley serves as chair of the Finance Committee and the Rules Committee. He also serves as a member of the Operations and Mayor's Appointments Committees. Kelley has a strong community service background. Following his graduation from Marquette University, he volunteered at the West Side Catholic Center as a member of the Jesuit Volunteer Corps. He later worked at Recovery Resources assisting mentally ill adults while earning a Master’s Degree from Case Western Reserve University in social administration. A Magna Cum Laude graduate from Cleveland Marshall College of Law, Kelley was the recipient of numerous awards including the Dean’s Community Service Award, J. Patrick Brown Award for Academic Excellence, Anderson Publishing Company Awards for Outstanding Student in Contracts Torts, Law Fellows Grant, and CALI Excellence for the Future Awards in Torts, Contracts, Legal Writing, and Secured Transactions. Kelley is an associate attorney with Porter, Wright, Morris & Arthur and lives in Old Brooklyn with his wife and five children.

Politics & Policy at the City Club is sponsored by: