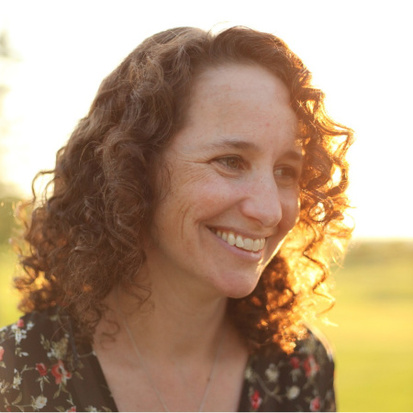 Creating an Ohio Economy That Works

"If we keep growing our economy in such an unequal way, we're going to end up shrinking the pie." – Amy Hanauer

Amy Hanauer speaks about the state of Ohio’s economy, including the areas in which it’s lagging, and what she believes can be done to improve it. She comments on the high production of Ohio workers, but states that if minimum wage pay kept pace with production, it would be more than $18 per hour, instead of the current $7.85 in Ohio. Hanauer also says that if we grow our economy from the middle out, making sure that middle-income citizens have money to put back into the economy, job creation will ensue.

Politics & Policy at the City Club is sponsored by: