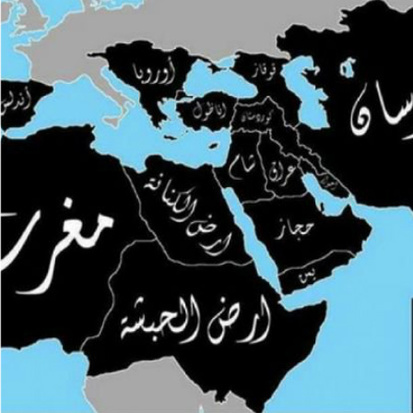 Happy Dog Takes on the World: The Origins of ISIS and its Place in Political Islam

"We aren't in the end game. We are in the beginning stages of a long conflict." – Hugh Roberts

The Islamic State in Iraq and Syria (ISIS) has emerged as the most terrifying and brutal of extreme jihadist groups in the Middle East. It controls hundreds of square miles, all the way from Syria's Mediterranean coast to the south of Baghdad in an attempt to establish an Islamic caliphate or state. In recent weeks, ISIS beheaded three Western captives, leading nearly 40 nations to commit to the fight against the militants. How did ISIS come into power? What are they trying to accomplish? How should the United States - and the world - respond?

Join Hugh Roberts, Edward Keller Professor of North African and Middle Eastern History at Tufts University, and Pete W. Moore, Marcus A. Hanna Associate Professor of Political Science at Case Western Reserve University, in a conversation on the origins of ISIS and its place in political Islam moderated by WCPN host and producer Tony Ganzer.

Presented in partnership with: