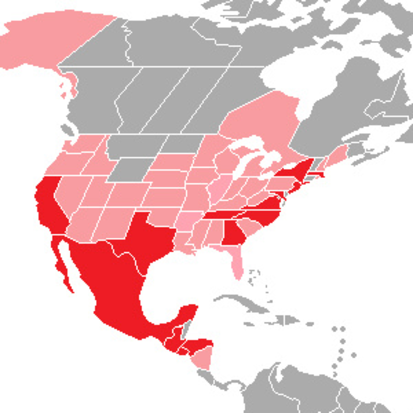 The Happy Dog Takes on the World: Gang Violence in Central America and the Causes of the Immigration Wave

Join The City Club of Cleveland, the Cleveland Council on World Affairs and International Partners in Mission for a panel discussion on gang violence and its role in the current immigration wave to the United States.