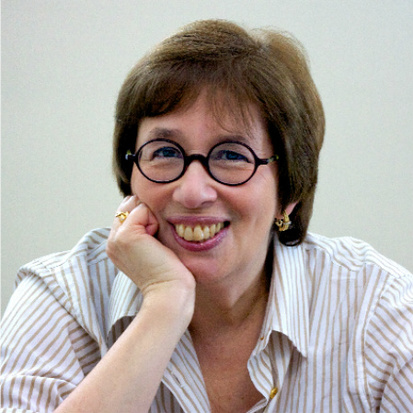 The Roberts Court: The First Decade

The Supreme Court of the United States has been under the leadership of Chief Justice John G. Roberts since 2005. In just under 10 years, the Roberts Court has issued major rulings on provocative national issues of gun control, affirmative action, campaign finance regulation, abortion, capital punishment, contraceptive coverage and criminal sentencing.

Join us as Linda Greenhouse, the former New York Times correspondent covering the Supreme Court, reviews the social and political implications of decisions made by the Roberts Court.