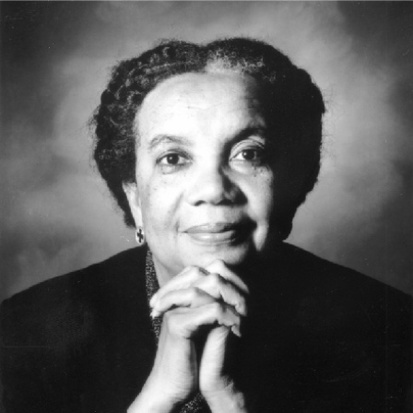 The United States has the second highest child poverty rate among 35 industrialized countries despite having the largest economy in the world. A child in the United States has a 1 in 5 chance of being poor and the younger she is the poorer she is likely to be. Growing up poor has lifelong negative consequences, decreasing the likelihood of graduating from high school and increasing the likelihood of becoming a poor adult, suffering from poor health, and becoming involved in the criminal justice system.

Join us for a discussion with Marian Wright Edelman, President of the Children's Defense Fund, on possible solutions that would significantly reduce child poverty.

and in partnership with: