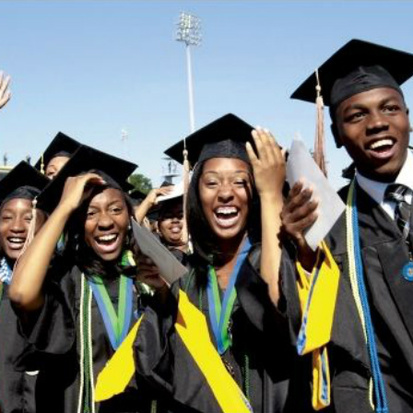 The Future of Historically Black Colleges and Universities

"HBCUs are institutions that help young people understand they have serious responsibilities to make this country better." – Claude Perkins

Historically black colleges and universities—known as HBCUs—have been part of American higher education for more than 150 years. With the recent acceptance of Simmons College of Kentucky, there are now 107 HBCUs in the United States. These schools have an undeniable impact on minority students—11 percent of African-American students are enrolled in HBCUs, even though the minority institutions only represent 3 percent of all colleges and universities.

In the last several years, however, HBCUs have witnessed enrollment declines, cuts to government financial aid, leadership controversies, and heightened oversight. Join us for a panel conversation with current and past HBCU presidents on the evolution and future of these storied institutions of higher education.