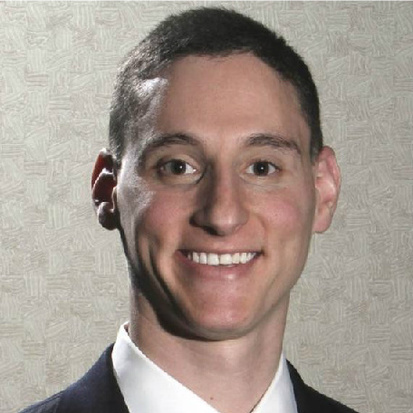 Government Transparency in the 21st Century

"We are setting off a national race for transparency here and we are just getting started." – Josh Mandel

In December of last year, Ohio launched a first-of-its-kind online checkbook, setting a new national standard for government transparency. OhioCheckbook.com gives taxpayers an in-depth look at how their tax money is spent. This website contains searchable details for more than $408 billion in state spending, spanning seven fiscal years, including 112 million individual expenditures and 3.9 billion pieces of financial information. OhioCheckbook.com propelled Ohio from 46th in the country in government spending transparency to 1st among the 50 states. Treasurer Mandel says he's "just getting started", and now has called upon the 3,962 local governments and school districts in the state to partner with his office to post their finances online as well.

Join us for a conversation with Ohio Treasurer Josh Mandel on how public officials and citizens can work together to shine sunlight on government spending and empower taxpayers to hold politicians accountable.