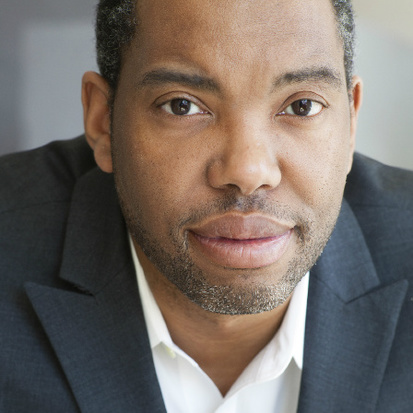 Between the World and Me

"Any definition of race always depends upon power." – Ta-Nehisi Coates

Ta-Nehisi Coates is arguably one of the premier writers of his generation. A correspondent for The Atlantic best known for his ground-breaking essay The Case for Reparations, Coates has an uncanny ability to leave readers haunted by his insights and perceptions. Michelle Alexander wrote in The New York Times, "...Coates's voice stands nearly alone - a black man raised in the streets of Baltimore who narrowly escaped the violence that lurked around every corner and dodged the clutches of the prisons and jails that were built for him, and who now speaks unpopular, unconventional, and sometimes even radical truths in his own voice, unfiltered."

Join us for a conversation with Ta-Nehisi Coates on his new book Between the World and Me, a six-chapter letter penned to Coates's 15-year-old son Samori after the shooting of Michael Brown in Ferguson.