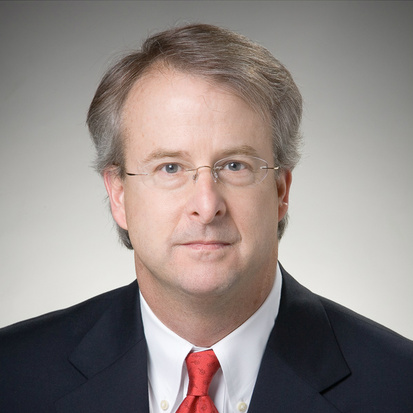 January 1973: The Month that Changed America

June 2015 will forever be remembered by the landmark decisions of the Supreme Court. Arguably, the same can be said about January 1973. That moment in time bore witness to Harry Truman’s death, the end of the Vietnam War for the U.S., Watergate burglars’ trial, Richard Nixon’s second inaugural, the Supreme Court decision on Roe v. Wade, and the death of Lyndon B. Johnson. Forty years later, what can we learn about the current American political landscape by examining this amazing constellation of events?

Join us for a conversation with James D. Robenalt, local historian and author, on the political and social significance of the decisions and events of January 1973.