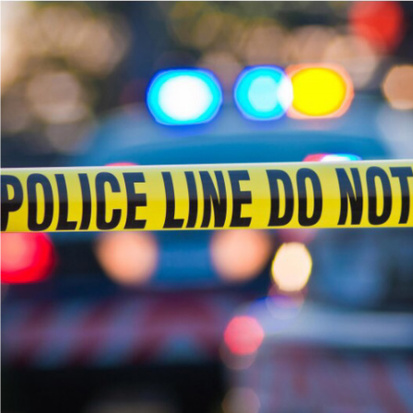 "We have a tendency to look harder at police officers today than any other time in history." – James Hardiman

Tamir Rice, Michael Brown, and Freddie Gray are just three names that, within the past year, have brought to light the issue of police brutality and race in the United States. Across the country, police departments have been forced to examine multiple instances of excessive force, and the response to these instances have varied. Some departments have mandated cameras, others have called for better training and unfortunately, some still have ignored it. In Cleveland, the Department of Justice (DOJ) and Cleveland have entered into a consent decree, in which the DOJ will oversee the Cleveland Police Department. We will hear from law enforcement officers, activists, and legal experts on what this means for the future of policing.