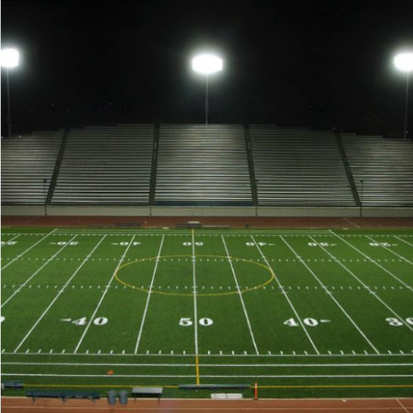 When the Lights Go Out: A Conversation about Concussions and Youth Sports

Nearly every week in the National Football League (NFL), a player suffers a head injury. Frontline reports 154 NFL concussions in the 2015 season. The long-term health effects of repeated concussions and other head injuries include memory loss, depression, and chronic traumatic encephalopathy (CTE) - a disease which drove several former NFL players to commit suicide.

Despite these statistics, the issue of concussions in the NFL have been plagued by controversy. In 2009, the NFL was forced to endure a series of congressional hearings after failing to acknowledge the dangers of concussions suffered by its players. Much of the controversy regarding concussions, CTE, and the NFL is chronicled in Game Brain, a 2009 article in GQ, which was expanded in the movie Concussion debuting in theatres on December 25.

Join us for a conversation on the concussion crisis in youth, amateur and professional football.