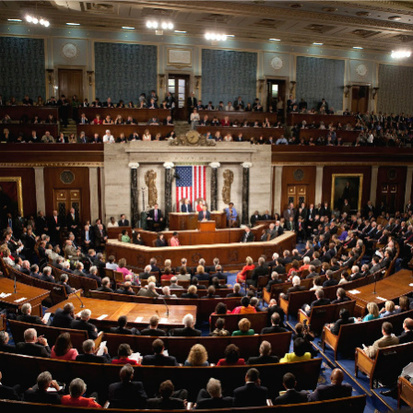 "What qualities would you like to see in a Supreme Court Justice?" – Will Tarter

Leading up to the March 15, 2016 Ohio primary election, The City Club of Cleveland will be featuring debates with candidates seeking their party's nomination for various state and local offices.

Kelli Prather and P.G. Sittenfeld are both seeking the Democratic nomination for Ohio's United States Senate seat. Join us as the candidates explain their platforms and differences during a debate moderated by City Club member and Cleveland Young Professional Senate co-founder William Tarter, Jr. The third candidate in this race, Ted Strickland, declined to participate.