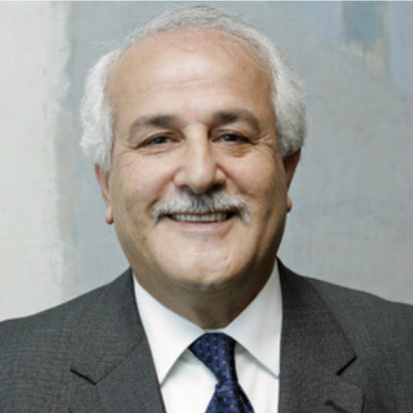 Status of the Current Peace Efforts with Israel and Palestine

"We deserve to have our own state. We have history on that land. It's my history. Two states could be established." – Ambassador Riyad Mansour

United States (U.S.) policy has long been to veto any United Nations (U.N.) Security Council resolution calling for the establishment of a Palestinian state. This position was most recently upheld in September, 2015 when France made their impassioned plea for the State of Palestine. Despite the fact that U.S. officials actually traveled to France to help draft the proposed new U.N. resolution, they ultimately vetoed the establishment of an independent Palestinian state. However, a resolution was passed to raise the Palestinian flag over the U.N. Rose Garden, a move that was criticized by Israel and the U.S.

Join us for a conversation with Ambassador Riyad H. Mansour, Ph.D., Permanent Observer of Palestine to the U.N., on the status of current negotiations between Palestine and Israel, as well as the status of efforts of Palestine at the U.N. regarding admission as a Member State.