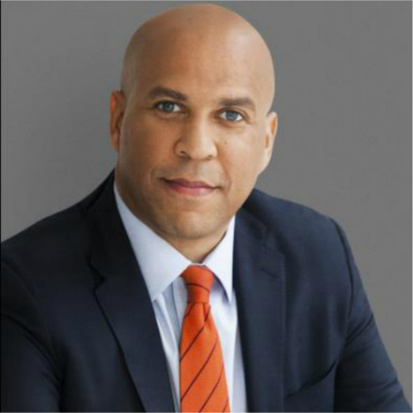 Known as a passionate new voice in American politics, U.S. Senator Cory Booker will visit to discuss his book, United: Thoughts on Finding Common Ground and Advancing the Common Good.

Booker was elected mayor of Newark, New Jersey in 2006, and for more than seven years was the public face of an American city that had gone decades with too little positive national attention and investment. In 2013, he became the first African American elected to represent New Jersey in the U.S. Senate and only the 21st person in American history to ascend directly from mayor to senator.

In United, Booker writes about the issues he cares about most deeply, including race, equality and economic justice, and makes the case that compassion and solidarity must guide our nation toward a brighter future.

Books will be available for purchase and signing courtesy of Mac's Backs on Coventry.

Free, but registration is required.