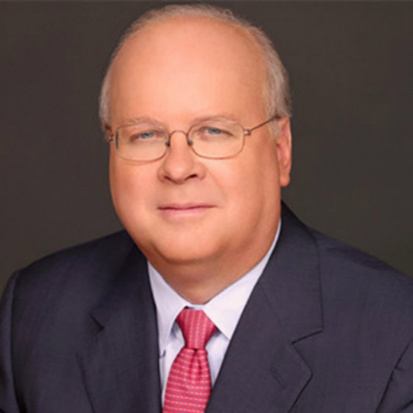 On The Triumph of William McKinley

"McKinley modernized the Republican Party by emphasizing that all are included." – Karl Rove

Historians mark President William McKinley's 1896 victory over William Jennings Bryan as ending a period of political gridlock similar to the one we're now living through. His election brought on a period of political reform and GOP dominance that lasted more than three decades. One of America's best known political strategists - Karl Rove - tells this election's story in his new book, The Triumph of William McKinley: Why the Election of 1896 Still Matters.

Join us for a conversation with Rove on President McKinley, the GOP, and the politics of yesterday, today, and tomorrow.