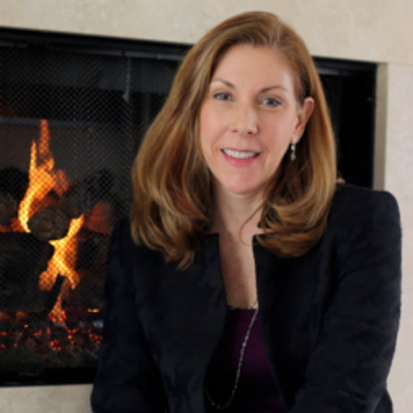 In 2016, the nation marks the 50th anniversary of Miranda vs. Arizona, one of the best-known United States Supreme Court cases. It is fitting, then, that the 2016 Law Day theme is Miranda: More than Words.

To celebrate Law Day 2016, join us for a conversation with Cait T. Clarke, Chief of Defender Services at the Administrative Offices of the United States Courts, on the procedural protections afforded to all of us by the U.S. Constitution, how these rights are safeguarded by the courts, and why the preservation of these principles are essential to our liberty.