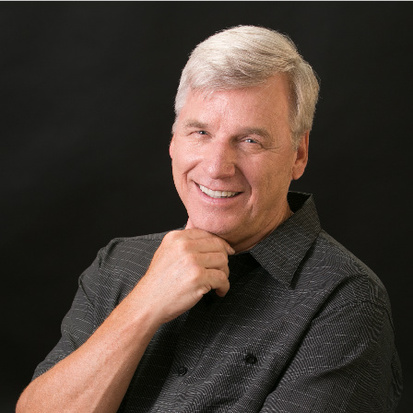 "Ohio has been on the front lines of mental health reform, but you still have five times more prisoners than patients." – Pete Earley

In a national survey, the Treatment Advocacy Center found that, in 44 of 50 states, the largest prison or jail held more people with serious mental illness than the largest state psychiatric hospital. Mental health is one of the most common health problems nationally, but one that continues to be under-diagnosed and difficult to treat; a problem that is exacerbated when correctional agencies replace mental care institutions as the primary form of care for mentally ill persons, which is increasingly the case, according to the National Institute of Corrections.

The figures are even more shocking for youth in juvenile justice systems, of which 70 percent have at least one mental health condition and at least 20 percent live with a serious mental illness. How do we ensure adequate care for the nearly one in five adults who experience mental illness in the United States?

Join us in a discussion with Pete Earley, mental health advocate and best-selling author of CRAZY: A Father’s Search Through America’s Mental Health Madness, on the intersection between our justice and mental health systems.