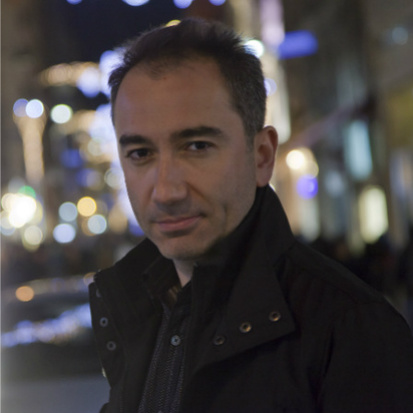 Is Islam Compatible with Freedom?

According to Pew Research Center, Islam is expected to surpass Christianity as the most common religion worldwide by 2050. According to Pew's projections, Islam will grow by 73 percent while Christianity will grow by 35 percent — resulting in 2.8 billion Muslims and 2.9 billion Christians worldwide. Within the context of a growing Muslim population and increased attention paid to Islam and its relationship to politics and freedom, Mustafa Akyol authored the English-language book Islam Without Extremes: A Muslim Case For Liberty.

Akyol is a regular op-ed contributor for The International New York Times who argues against Islamic extremism and terrorism from a Muslim point of view while defending the Islamic faith. His work has appeared in publications such as Foreign Affairs, The Wall Street Journal, The Washington Post, and Newsweek, as well as in a popular TED talk on faith versus tradition in Islam.

Join us for a conversation with Mustafa Akyol on the relationship between Islam and freedom.