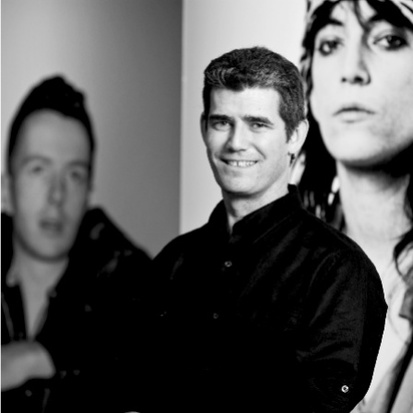 Long Live Rock: The Hall of Fame Comes of Age

"Rock and roll is the voice of freedom around the world." – Greg Harris

The Rock and Roll Hall of Fame and Museum turns 21 this September. Since opening its doors in 1995, the Rock Hall has been a destination for tourists, witnessing more than 10 million visitors and bringing an estimated economic impact of nearly $2 billion to Northeast Ohio.

For the last 20 years, the Rock Hall has striven to illustrate the power of music in our lives. Its exhibits not only highlight musical icons, but show how music played a crucial part in shaping history and social movements - like the current Louder than Words exhibit, created in collaboration with Newseum in Washington, D.C., which explores the intersection of rock music, power, and politics, unveiled just in time for the Republican National Convention.

The sustained popularity of the Rock Hall resulted in the recent announcement that the annual Induction Ceremony, traditionally rotated between New York City, Los Angeles and Cleveland, will now be held in Cleveland every other year beginning in 2018.

Join us for a conversation with Rock and Roll Hall of Fame and Museum President and CEO Greg Harris on what's next for this storied institution.