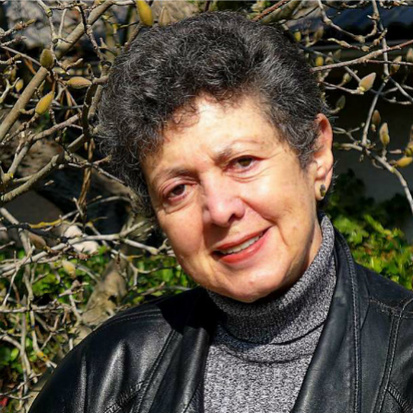 A Very Long and (Almost) Victorious Battle: The Struggle for Gay Civil Rights

"To the churches we were sinners, to the government we were subversives, and to the police we were criminals." – Lillian Faderman

Despite this landmark decision and the passage of subsequent laws prohibiting sexual orientation or gender identity discrimination, state-by-state law variation leaves the LGBTQ community vulnerable to discrimination in housing, home, and, most recently, in bathrooms.

Lillian Faderman, the daughter of an unmarried Jewish garment worker in lower Manhattan, is widely considered a leading scholar on LGBT history. Her most recent book, The Gay Revolution, was praised as “the most comprehensive history to date of America’s gay-rights movement” by The Economist. It also received the 2016 Anisfield-Wolf Book Award for Nonfiction. Join us as she discusses the history of the gay revolution from the 1950s to present day.