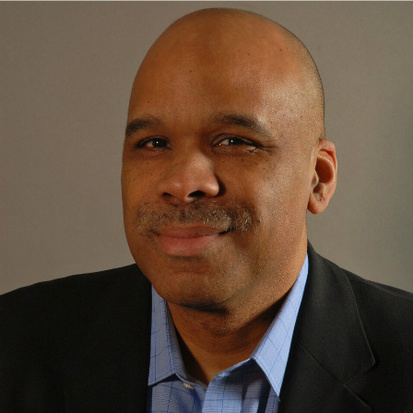 Brown is the New White

In January 2014, Steve Phillips spoke to the City Club on the changing demographics of our nation. Specifically, he spoke about how its growing diversity could alter political strategy and could shift so-called "purple states" in the Southwest. That presentation by the Cleveland-raised, San Francisco-based writer and strategist became the basis for his New York Times best-selling book, Brown is the New White: How the Demographic Revolution Has Created a New American Majority.

Join us as Phillips, Senior Fellow at the Center for American Progress, returns to the City Club to discuss the current election cycle and how our nation's demographic trends continue to shape the race.