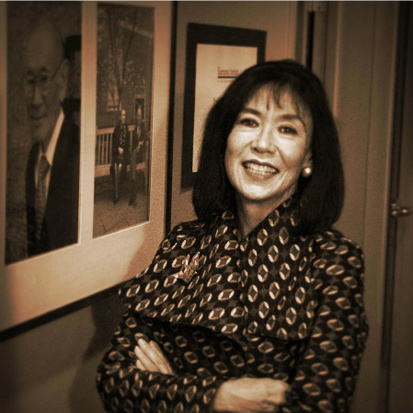 Of Civil Wrongs and Rights

"My father stood and said, 'What is right? What is wrong? What can I do?'" – Karen Korematsu

After the attack on Pearl Harbor, President Franklin D. Roosevelt issued Executive Order 9066, authorizing the Secretary of War to place Americans of Japanese descent in internment camps. At the time, Fred Korematsu, an American born in the U.S. to Japanese parents, became a fugitive until he was arrested by military police, placed in an internment camp, and given five years probation. With the help of the ACLU, he would eventually take his case, Korematsu v. United States, all the way to the Supreme Court where he lost in a 6-3 decision claiming his internment was justified during circumstances of "emergency and peril".

For the rest of his life, Korematsu was a leading advocate for civil rights and was a key player in President Ronald Reagan's passage of the Civil Liberties Act of 1988 which provided redress for survivors of Japanese-American internment camps. The Fred T. Korematsu Institute was founded in 2009 to carry on Korematsu's legacy as a civil rights advocate by educating and advocating for civil liberties for all communities.