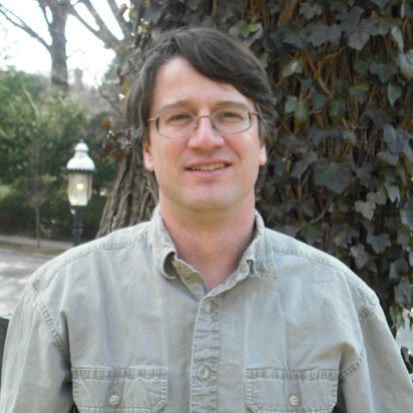 "The primary lesson of ecology is that everything is connected. We can't just be content with our own clean water." – David Stradling, Ph.D.

In June 1969, Carl Stokes was one year into his term as the first black mayor of a major U.S. city when the Cuyahoga River caught fire. The 1969 fire was by no means the first fire on the river (at least 13 others were reported prior to that) or even the biggest (the largest fire cost more than $1 million in damage). But this fire landed Cleveland in the pages of TIME magazine in an report on the nation's environmental problems.

The river fire capped a tough decade for Cleveland. While the Browns won the NFL championship in 1964, there was no Super Bowl. And, between 1960 and 1970, Cleveland lost more 100,000 people — representing over 14 percent of the population — to the surrounding suburbs.

Despite this chaos, the river burning served as a catalyst for passage of the Clean Water Act and the first Earth Day celebration. Mayor Stokes was able to invest significant resources into public services and create far-sighted plans to revitalize Cleveland. As Cleveland undergoes a new wave of revitalization, his name and legacy remain inextricably intertwined with the city's history.

Join us for a conversation with David Stradling, Ph.D., author of Where the River Burned: Carl Stokes and the Struggle to Save Cleveland, on the significance of the river burning and its place in Cleveland's — and our nation's — history.