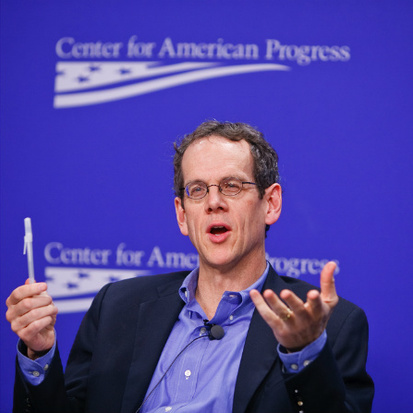 Engines of Liberty: The Power of Citizen Activists to Make Constitutional Law

On June 26, 2015, the Supreme Court, by a 5-4 decision, announced its recognition of a constitutional right to same-sex marriage, prompting celebration by many and outrage by others. Seven years earlier, also by a 5-4 vote, and to similar cries of jubilation and consternation, the Court recognized the constitutional right to bear arms. In both instances, public attention focused on the reasoning offered by the majority and dissenting justices, and the arguments advanced by the lawyers who appeared before them. But in both cases, the real catalysts for constitutional change were citizens acting together, and the bulk of the work they did to bring about the reform took place far beyond the Supreme Court.

What really tips the scales to bring about constitutional change in America? How do people with a constitutional vision not reflected in existing law go about altering constitutional law? And what does that process tell us about the living Constitution, 240 years after it was first adopted?

Join us for a conversation with David D. Cole, J.D., Hon. George J. Mitchell Professor in Law and Public Policy at Georgetown University Law Center and incoming National Legal Director for the ACLU, for a conversation on constitutional law based on his new book Engines of Liberty: The Power of Citizen Activists to Make Constitutional Law.