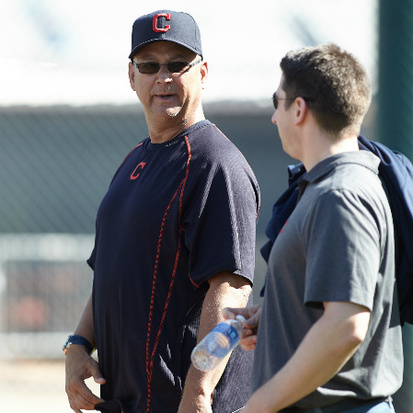 #RallyTogether: Lessons from a Winning Team

2016 was a banner year for the Cleveland Indians. Beset by injuries and owning one of the lowest payrolls in Major League Baseball, the Indians - under the guidance and direction of Manager Terry Francona - clinched the franchise's first American League pennant since 1997 in an improbable journey that captured the hearts and minds of fans in Cleveland and across the country.

Moreover, the Indians battle with the Chicago Cubs in the World Series brought, as one New York Times op-ed columnist wrote, "joy in a time of exhaustion" and reminded us that "there is beauty in competition without rancor."

Join us as WKSU's M.L. Schultze talks with with Cleveland Indians Manager Terry Francona and General Manager Mike Chernoff during Tribe Fest as we look back at the 2016 season, the leadership styles that made it all possible, and the prospects for the future.

Business Leaders Series is presented by:

Presented in partnership with: