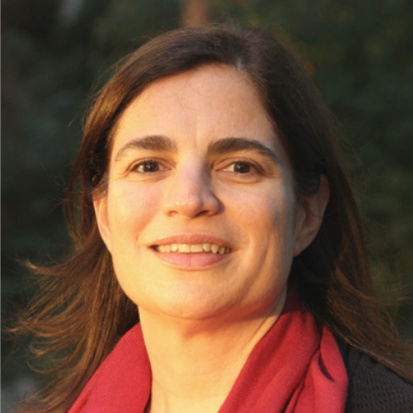 "The politics of polarization has paid worrying electoral dividends in Turkey." – Asli U. Bali, Ph.D.

Just 10 years ago, Turkey was negotiating membership into the European Union and being cited as an example for other Middle Eastern countries to embrace as a market-friendly and democratizing Muslim majority country. A decade later, Turkey has gone from being a “model” to a cautionary tale of democratic backsliding and political polarization, increasingly embroiled in ethno-sectarian violence, political instability and economic corruption.

On July 15, 2016, a military coup attempted to overthrow President Recep Tayyip Erdogan, but failed. The aftermath of the attempted coup has witnessed increased repression in the form of unprecedented and wide scale purges of the public and private sectors and rising authoritarianism as President Erdogan moves to consolidate power. Critics of President Erdogan – including academics, opposition supporters, and journalists – have been jailed or purged by the thousands. Turkey now surpasses China as the country with the most journalists in prison.

Join us for a conversation with Asli U. Bali, Ph.D., Professor of Law and Director of the UCLA Center for Near Eastern Studies, on Turkey's path from democracy to autocracy and what it means for other fragile democracies worldwide.