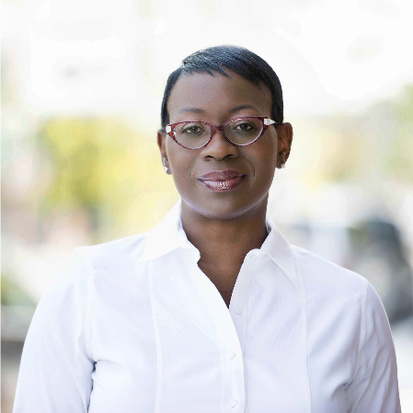 Lessons from the Bernie Revolution

"Find a candidate and cause you believe in and fight for it." – Nina Turner

A 75-year old Senator from Vermont was hardly the candidate pundits expected to mobilize the 2016 electorate, but Senator Bernie Sanders was just that candidate. Running on a campaign that rallied to make college tuition debt-free, to create a living wage, to stymy the influence of Wall Street on politics, and to radically reduce income inequality, he inspired a generation, garnering more than 2 million votes from people under the age of 30 - more than Hillary Clinton and Donald J. Trump combined.

Despite losing the nomination to Clinton, Senator Sanders' influence could be seen in her platform, by and large the most progressive platform the Democratic Party had ever experienced from a presidential candidate. The platform called for a $15 minimum wage, free college tuition for families making under $125,000, a ban on private prisons, and expanded Social Security.

What can politicians and policy makers learn from Senator Sanders' campaign? How can the Democrats mobilize his supporters to continue to affect change? Join us as City Club CEO Dan Moulthrop talks with Nina Turner, former Ohio State Senator, Sanders' surrogate on the campaign trail, and author of two forthcoming books, about lessons learned from the "Bernie revolution."

The Senator's upcoming memoir Wishbone, Jawbone, Backbone: My Grandma's Wisdom, shares revealing moments from her life and that of her grandmother, whose dedicated support and mother wit had a deep impact on Turner. She is also breaking ground on her first political book, Witness: On The Road For Bernie Sanders & The Future Of The Revolution. Along with her inside perspective on that historic campaign, Witness will include interviews with progressive thinkers and calls to action.