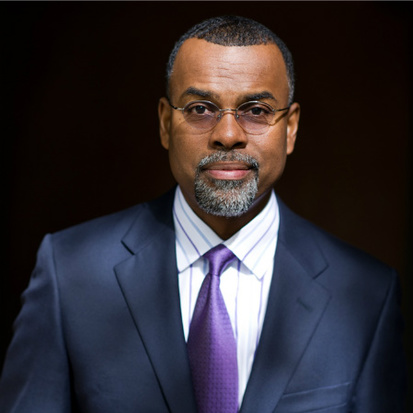 The Value Gap in the Age of Trump

When Barack Obama was elected in 2008, many saw it as the beginning of a “post-racial America,” the ultimate milestone for achieving equality. Yet, according to Pew Research Center, disparities persisted between white and black communities under Obama's administration; white households are about 13 times as wealthy as black households, blacks are more than twice as likely as whites to be living in poverty, and white populations are remain more likely to graduate from college. Given these inequalities, 64 percent of black adults say blacks are treated less fairly than whites in the workplace; this is compared to just 22 percent of whites who say the same. How do we reconcile these varied experiences and perceptions?

Join us for a discussion with Dr. Glaude on his latest book, Democracy in Black: How Race Still Enslaves the American Soul, and the state of race under Trump's administration.