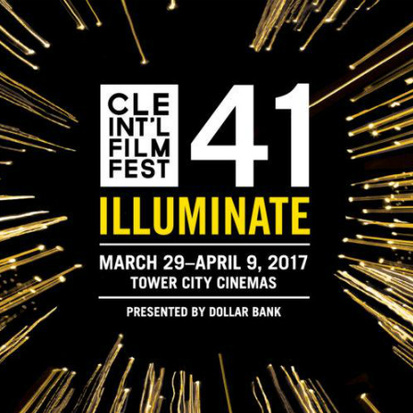 Headlines can prevent us from seeing the actual lives affected by catastrophe. One such life is a beautiful eight-year-old named Evlin. When ISIS attacked her village of Kobane in Syria, she and her family fled across the border to Turkey. There they found shelter at a refugee camp. Resistance is Life amplifies the hardship and anguish of this crisis by focusing on Evlin and her family. With Evlin as a powerful human center, this film illuminates the battle against this extremist threat and tells the heroic story of how Kobane rose up and resisted the ISIS onslaught. We never stray from the human element, so quickly lost in Breaking News scrolls and cable news talking heads. Here the horrors are personal, the stakes ultimate. Heroism is helping dad serve dinner or looking after a younger brother as battle rages nearby. With brilliant immediacy, Resistance is Life reminds us this is happening now and we ignore it at the peril of global peace and our own humanity.

This conversation will be moderated by 90.3 WCPN ideastream Associate Producer of Civic Engagement, Web and Social Media Lawrence Daniel Caswell.