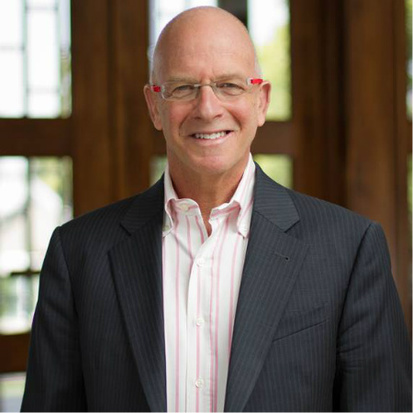 The Crime of Complicity: The Bystander from the Holocaust to Today

In The Crime of Complicity, author Amos N. Guiora examines the bystander effect through the lens of his parents’ personal Holocaust story. Six million Jews were killed during the Holocaust, the deadliest genocide in our history. Since the mid-1940s, “Never Again” has been a global rallying cry whenever human rights are under threat. Throughout the Armenian Genocide, the Rwandan Genocide, and various other authoritarian regimes, communities have fought the bystander effect by harkening back to the Holocaust and the atrocities that the world watched happen.

In 2016, President Barack Obama admitted 10,000 Syrian refugees to the U.S. as part of his resettlement program. Survivors of the Holocaust have likened the nearly 470,000 people that have died in Syria to the apathy seen in the Holocaust; some even go so far to call Syrian refugees the “Anne Frank” of modern times. How do we continue to fight the bystander effect in contemporary society?

Join us for a conversation with Amos N. Guiora, Ph.D., author and Professor in the S. J. Quinney College of Law at the University of Utah, as he discusses his book, The Crime of Complicity: The Bystander in the Holocaust.