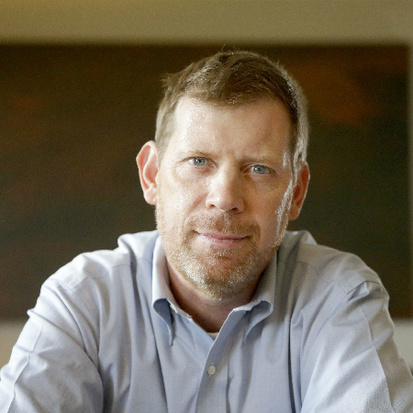 "What's the price of a safe drink of water?" – Dan Egan

The original version of Dr. Seuss’ The Lorax included the line "I hear things are just as bad up in Lake Erie.” This was in reference to the 1960s declaration that Lake Erie was “dead.” The lake was not, in fact, dead but rather just full of toxic algae that killed off native aquatic species. The Ohio Sea Grant Program wrote to Seuss to tell him about the efforts to clean up the lake and Seuss, in turn, removed the line.

This is just one of many stories surrounding the often mysterious Great Lakes, which cover almost 100,000 square miles and contain 84 percent of the U.S.’s surface fresh water. Despite their relative size and importance, the Great Lakes face a myriad of challenges such as over-application of fertilizer, fluctuation in water levels, and invasive species brought in from the freighters that haul upwards of 125 million tons of cargo up the St. Lawrence Seaway every year. What new Great Lakes stories are being created right now that will make it into the history books?