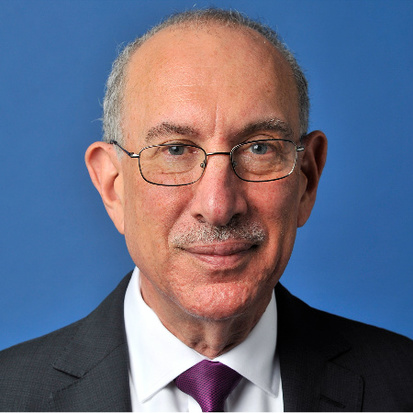 The Changing Federal Policy Landscape: What It Means for Poverty, Inequality, the Budget, and Places like Cleveland

"The budget would turn back the clock even farther to before the 1960s." – Robert Greenstein

In April, Congress narrowly avoided a government shutdown, approving a stopgap budget deal that included concessions from both sides. President Trump's 2018 budget, to be released the week of May 22, is expected to bolster spending for the military and border protection, include funds for his southwest border wall, suggest cuts to Medicaid and other social service programs, and propose a balanced budget within 10 years.

Join us for a conversation with Robert Greenstein, Founder and President of the Center on Budget and Policy Priorities, on the federal budget process and what the proposed changes mean for all Americans.