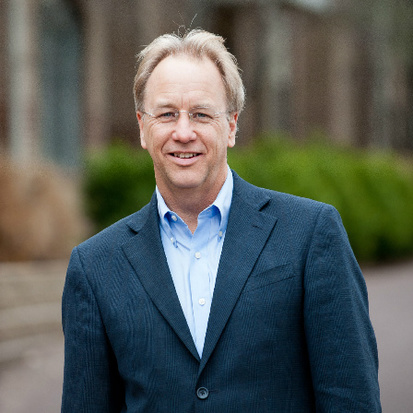 Paving the Way: What Cleveland Can Learn from the Indianapolis Cultural Trail

Across the country, innovative park concepts like New York’s High Line and Chicago’s Millennium Park have attracted attention as cities strive to improve urban place-making and create vibrant green spaces. One such project that produced radical results - and can serve as a model for other Midwest cities - is the Indianapolis Cultural Trail, a $63 million, eight-mile bicycle and pedestrian pathway that connects cultural, arts, and entertainment districts throughout the city with its Downtown.

Completed in 2013, the trail was part of the city's strategy to establish itself as a 21st century city for talent attraction and retention. It had massive ripple effects throughout Indianapolis - the trail has sparked an additional $1 billion in development, is credited with increasing the property values of building and homes near the trail by 148 percent, and is such a success that leaders now aim to triple the existing 75 miles of bike lanes. How did Indianapolis bring this project to fruition? And what can Cleveland learn from it?

Join us for a conversation with Brian Payne, President and CEO of the Central Indiana Community Foundation and civic champion of the Indianapolis Cultural Trail, on the relationship between multimodal transportation, livability, connectivity, and talent attraction and retention.

This forum is the keynote of the American Planning Association (APA) Cleveland’s We Plan CLE initiative, a platform for discovery, understanding, and promoting meaningful conversations about the issues and themes that effect our region. 2017 events focus on the theme: ACT, highlighting how we can all contribute to places that matter through collective civic visions and individual ACTions. We each have the power to improve our surroundings and make positive impacts in in our communities.