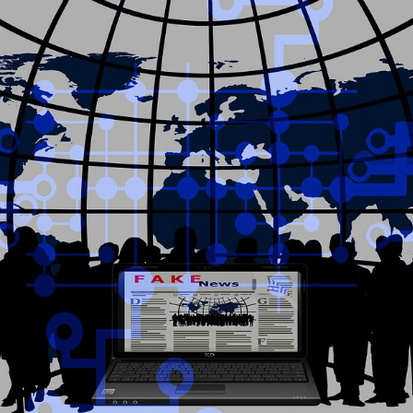 Bias, Fake News, and the State of the Fourth Estate

"We don't do a good enough job differentiating between journalists and people with opinions." – Clare Malone

Since President Trump first used the term "fake news" just a few weeks into his presidency, the term has become a key part of American lexicon - and for good reason. According to the Pew Research Center, 62 percent of adults get their news from social media, 23 percent of people say they have shared a fake news story, and 64 percent of adults say fake news has caused confusion around current events.

Since the 2016 election, both on the right and the left, the mainstream media has been accused of bias in some form or another - with serious repercussions. According to Gallup, Americans' trust in the media has dropped to 32 percent, its lowest level in Gallup polling history, including an 8 percent drop in one year alone.

What are the implications of news biases and fake news (real or not) on media, journalists, and the Fourth Estate as a whole? And what does it mean for the future of the free press?