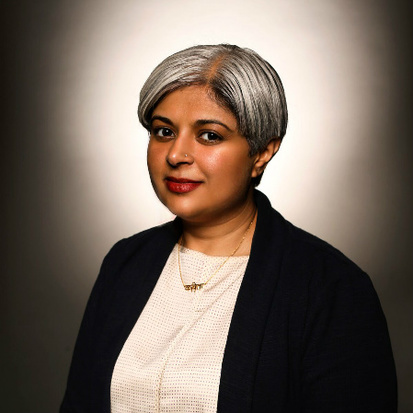 "Not having status does not mean you don't have rights." – Kavita Pawria-Sanchez

On September 17, 2017, the United States will celebrate the 230th anniversary of the signing of the Constitution. The U.S. Department of Citizenship and Immigration Services celebrates that entire week and encourages Americans "to reflect on the rights and responsibilities of citizenship and what it means to be a U.S. citizen."

Since 1965, the number of immigrants living in the U.S. has more than quadrupled, accounting for more than 13.4 percent of the population and reaching its peak in 2015 at 43.2 million. Twenty-seven percent of immigrants are permanent residents. In 2016, 750,000 plus people became naturalized American citizens.

Join us for a conversation with Kavita Pawria-Sanchez, Assistant Commissioner of the Mayor's Office of Immigrant Affairs for the City of New York, as we celebrate Constitution Day and the power of citizenship.