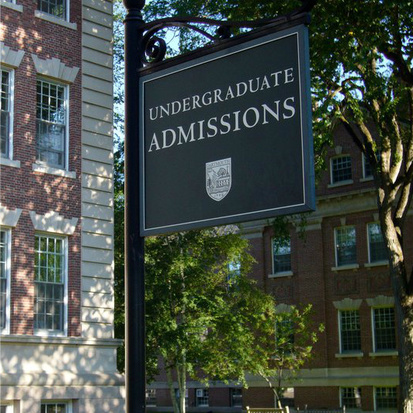 "It's not selling a program, it's about changing a cultural conversion." – Jessica Kelley

On March 6, 1961, President John F. Kennedy issued Executive Order 10925 with a provision that required government contractors to “take affirmative action to ensure that applicants are employed, and employees are treated during employment, without regard to their race, creed, color, or national origin.” Fifty-six years later, the concept of affirmative action has spread from the workplace to higher education - and its controversy has remained.

In 2014, the Supreme Court upheld a constitutional amendment in Michigan which bans affirmative action in admissions to the state’s public universities, allowing Michigan to join a growing group of seven other states. While studies have shown that minority enrollment decreased in those states, black and Hispanic students are still underrepresented at top colleges that utilize affirmative action. Additionally, the influx of non-white immigrants is making it difficult to see if affirmative action is hurting or helping African Americans.

Join the Youth Forum Council for their first panel discussion of the year on affirmative action and the future of college admission policies.