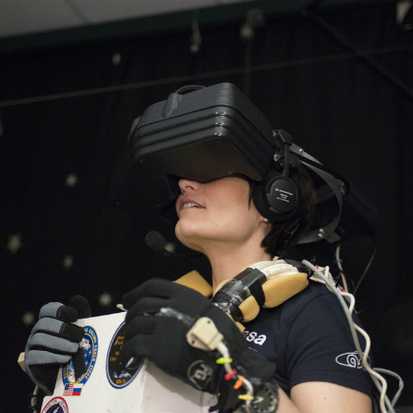 The Future of Imagination: Virtual Reality, Augmented Reality, and How We Shape Our World

"Game developers are transitioning from just creating an experience to creating a world." – Jarryd Huntley

Last summer, U.S. cities found themselves overwhelmed with thousands of people disrupting public spaces while playing Pokémon GO, an augmented reality (AR) game which overlays digital images onto what is seen in real life. Virtual reality (VR), which places the user in a new setting while maintaining the use of their body, has also exploded in popularity. It is seeing increased use in gaming, the workplace, and in the classroom, and could even revolutionize how we empathize. However, VR and AR do not exist without intense scrutiny.

In Milwaukee, the county board supervisor proposed an amendment in response to the popularity of Pokémon GO, requiring VR companies to get a permit before integrating the game into the community. Senator Franken of Minnesota, Minority Leader of the Subcommittee on Privacy, Technology, and the Law, is concerned about the sharing of users’ personal data, which now include physical movements and dimensions. Furthermore, there are issues involved with First Amendment protection. Brown V Entertainment Merchants Association, in 2011, qualified all video games for First Amendment protection, regardless of its level of violence. The question is now whether VR and AR qualify under that protection and as VR allows users to engage in illegal activities through immersive experiences, there is concern about blurring the line between real and fantasy crime.

With Cleveland encouraging VR and AR through new start-ups which utilize resources such as the Cleveland Institute of Art and Kent State University, technology that was once only seen in a galaxy far, far, away, may soon be right next door.

Join us as we discuss the rise of VR and AR and how virtual experiences are changing our world.